Home / About Us / History & Milestones
About Us

Successful corporate enterprises thrive on the leadership and direction typically provided by an inspirational founding figure. Zubair Automotive Group has been no different. The Group owes much of its success to its founder Mohammed Al Zubair, who established and nurtured its growth on a core set of corporate values that set it apart from its corporate peers. Those values comprised good old-fashioned hard work, enterprise, and perseverance - attributes that continue to drive the Group's success.

The Group's history predates that of Oman's modern renaissance, which began in 1970. The Zubair Automotive Group has its origins in a small business outfit called Muscat Trading Company, established by Mohammed Al Zubair in 1967. Initially trading in electrical equipment, building materials, and tools, the firm diversified into other products and services at the onset of rising economic opportunities triggered by the renaissance. Muscat Trading Company eventually gave way to Zubair Enterprises in 1973, setting in motion a business initiative that has since blossomed into a highly respected and well-diversified business corporation.

First off the block was the Automotive Division which commenced operations in 1973. In the run-up to its launch, Zubair Enterprises commissioned the UK's Redding Bus Company to study the feasibility of establishing a bus service in Muscat along with insights into the operation of buses - for the first time in modern Oman. That key initiative led to a landmark decision to establish the nation's first public transport service - Oman National Transport Company - in partnership with the government.

A ground-breaking year indeed for Zubair Enterprises, 1973 also marked the Group's acquisition of its very first automotive franchise - Chrysler. Through that franchise, Zubair imported its first three Mitsubishi Galants later that year, heralding a new era for automotive trading in the Sultanate. Not long thereafter, the Automotive Division was spun off into a separate company in 1976.

Over the ensuing years, several franchises - Renault Trucks, Volvo Trucks, and Skoda, among others - were added to the Group's expanding portfolio. Jeep, Dodge and Alfa Romeo were later added to the mix through outright purchases of existing local distributorships. At the same time, the Group branched off into other areas of the automotive business chain, setting up, in the process, new subsidiaries to manage these businesses.

As a trendsetter in its own right, the Group began to receive local, regional, and international recognition for its superior performance and high service standards. Awards and accolades poured in from grateful principals who saw in the Zubair Automotive Group as a strong and trusted partner. As sales of key brands spiralled, so did the Group's reputation as a premier automotive distributor with a distinguished track record.

One of the prime factors that helped the Group achieve new heights is its focus on human resources development. Its principal mandate has been to nurture an environment that sustains a high performing, skilled, and engaged workforce. The company's HR division strives to promote a safe, healthy and positive workplace culture that drives productivity, encourages and rewards self-initiative and innovative, and fosters a climate of success at all levels within the organisation 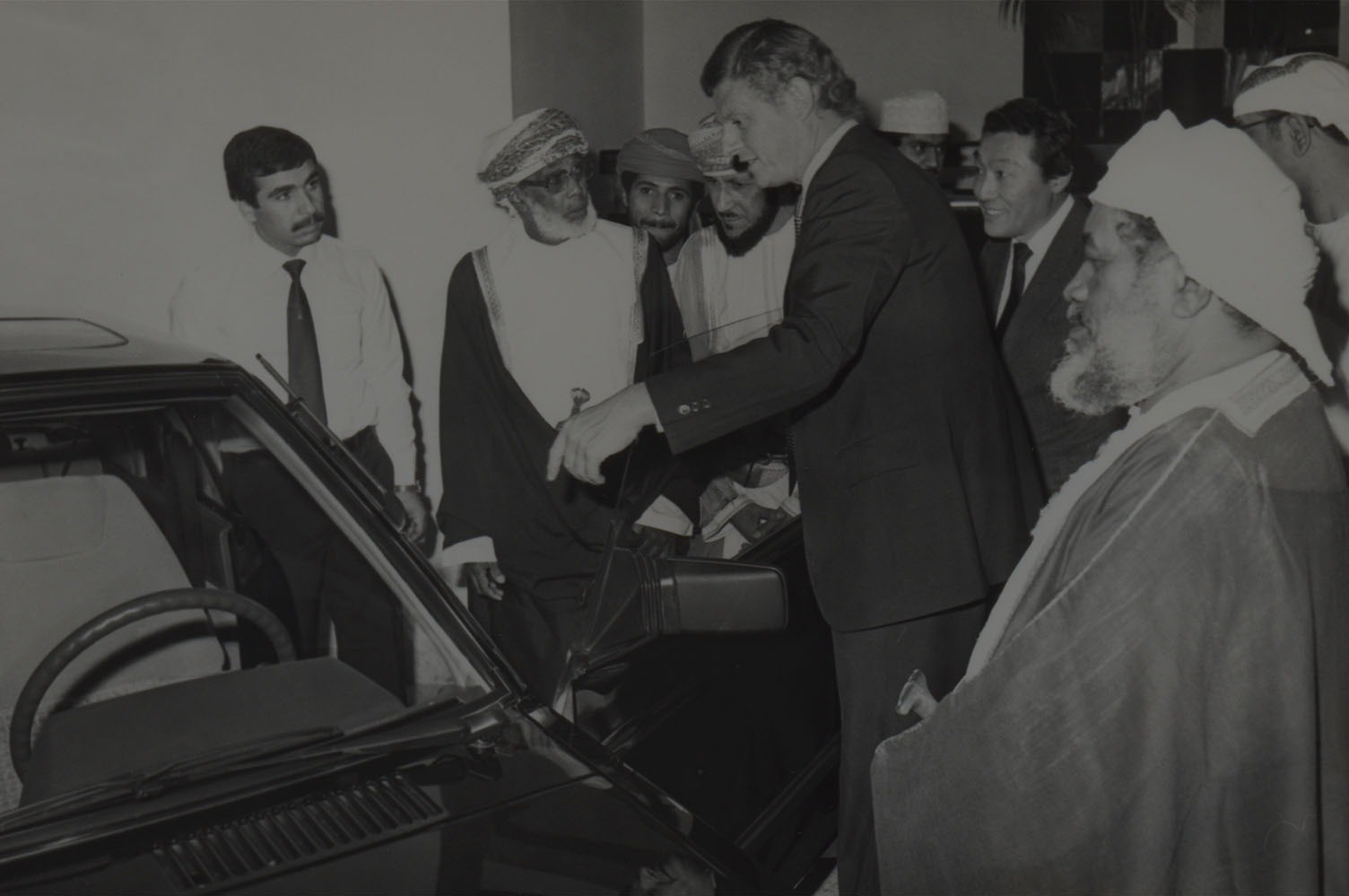 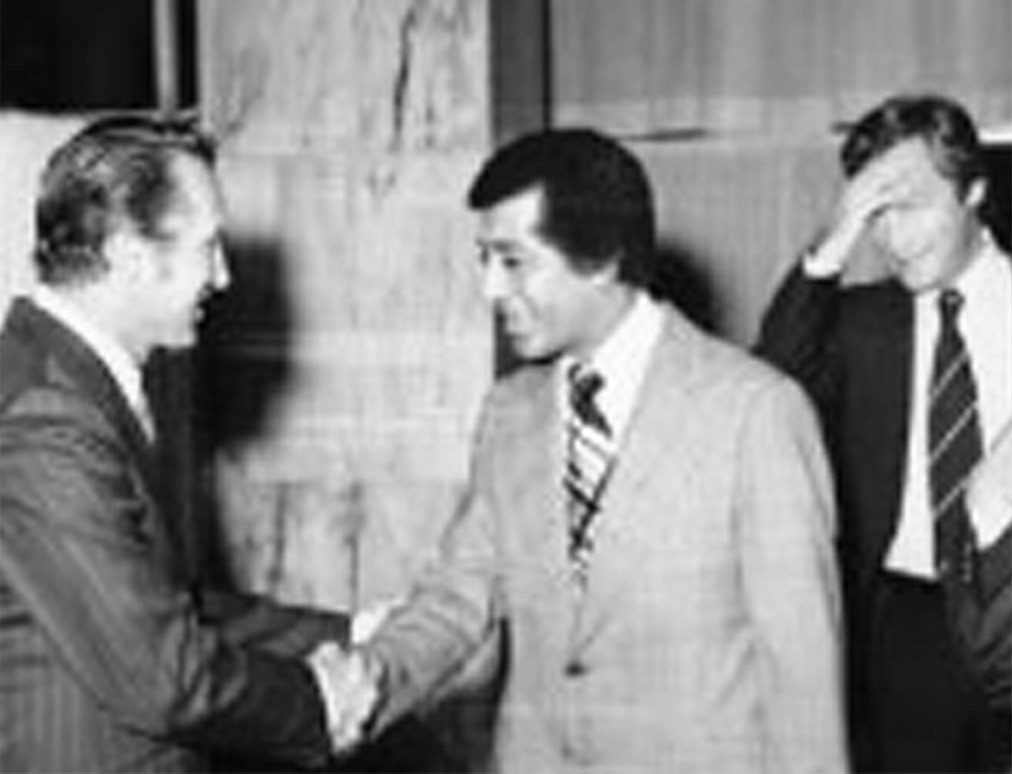 Mohammad Al Zubair being greeted by Ned Clymber, Director of Chrysler, with Majid Al Futtaim of Dubai during the first conference for Chrysler in Beirut, 1974 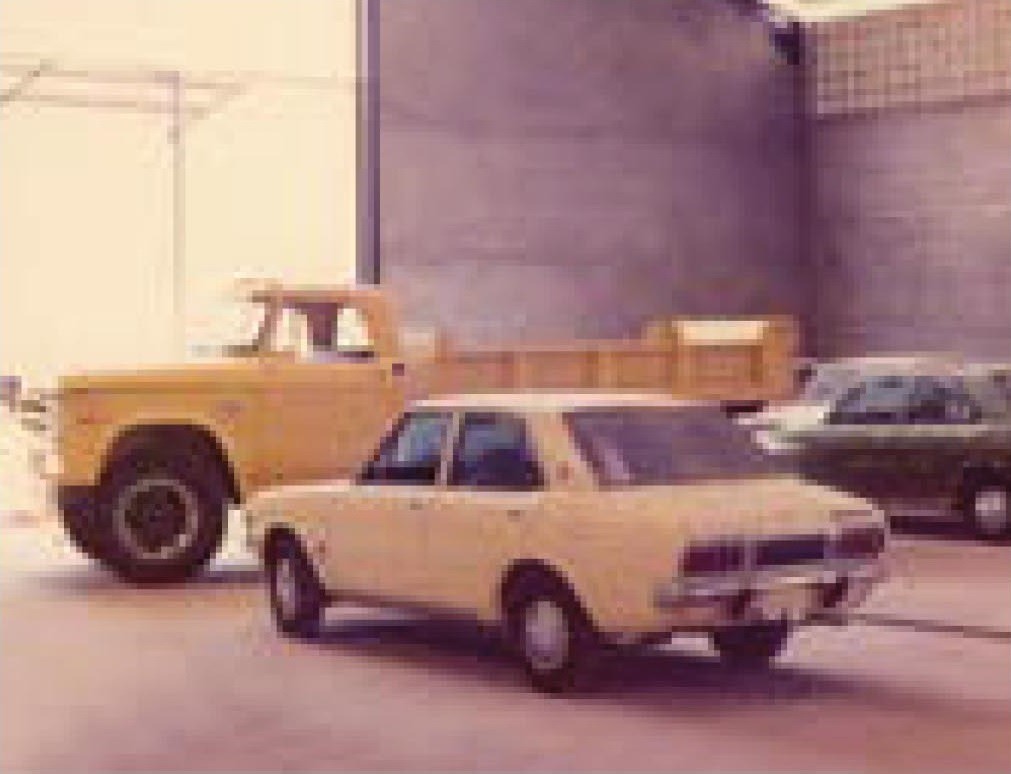 Some of the first cars and trucks to be imported, 1973 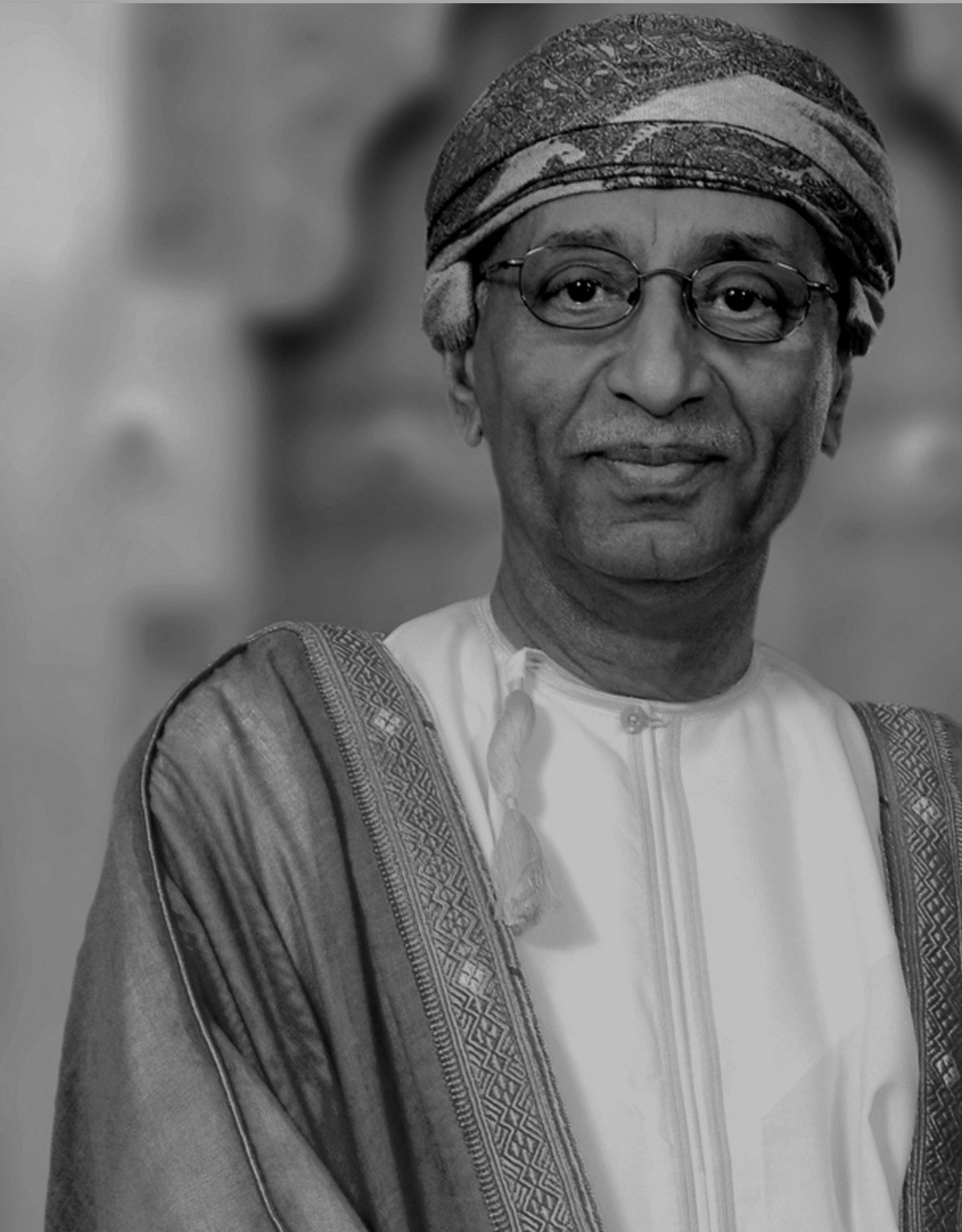 The Group's history predates that
of Oman's modern renaissance, which
began in 1970.

1973 proved to be a groundbreaking year for Zubair Enterprises, marking the Group's acquisition of its very first automotive franchise - Chrysler.

Through that franchise, Zubair imported its first three Mitsubishi
Galant's later the same year, heralding a new era in automotive
trading in the Sultanate. 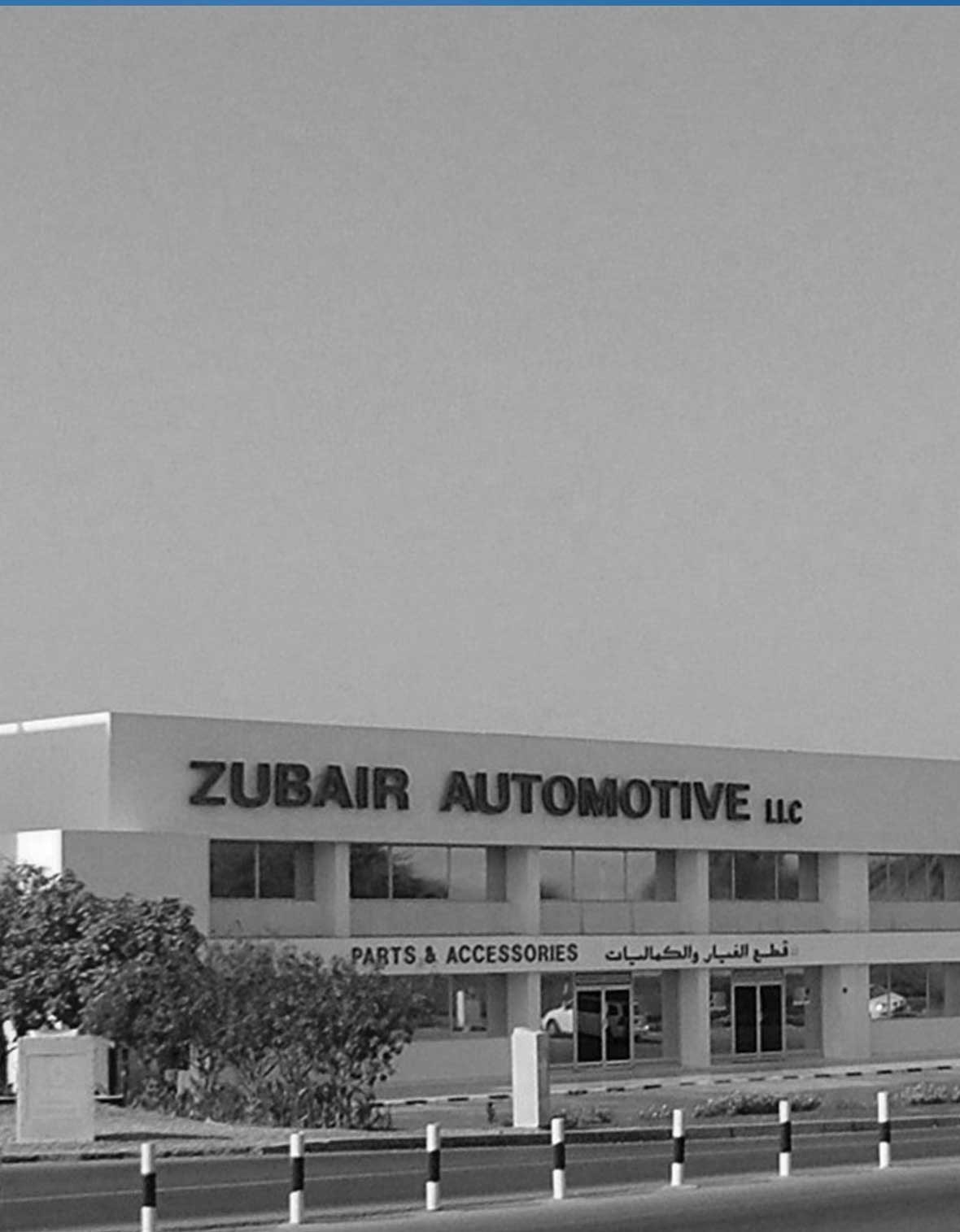 Not long thereafter, the Automotive Division was spun off into a separate company - Zubair Automotive Group in 1976. 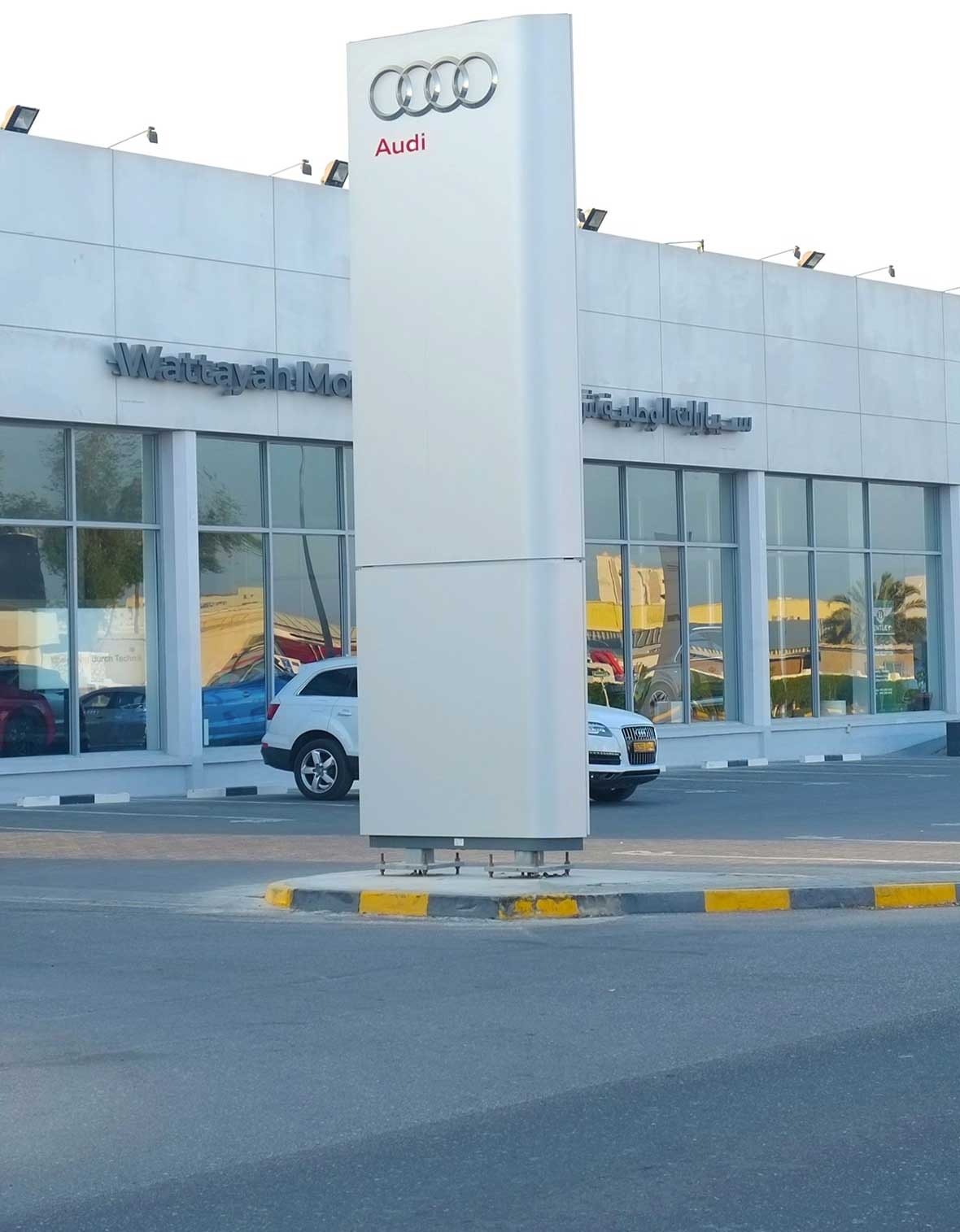 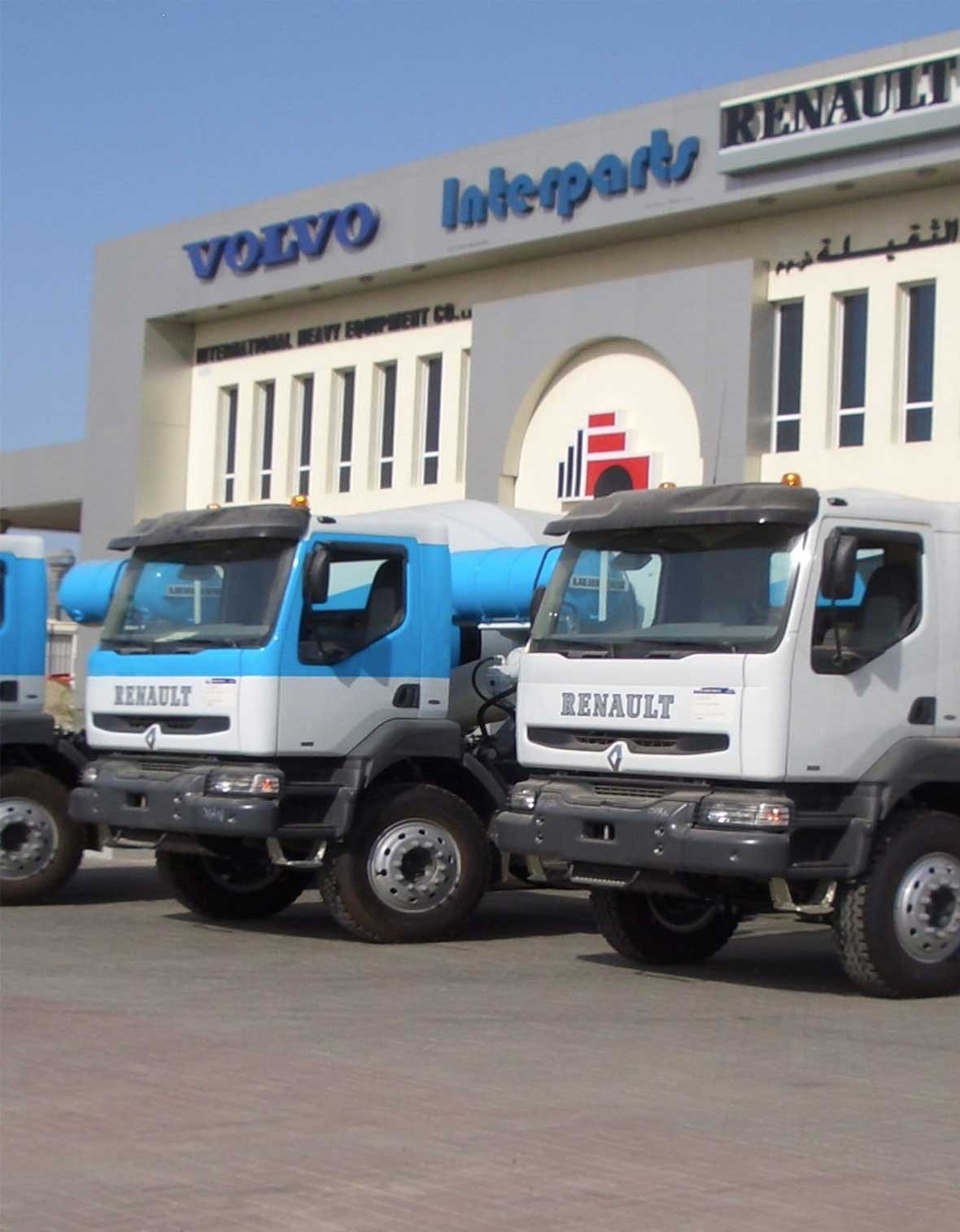 IHE commenced operations in 2004 as an independent company with its own sales, servicing and parts facilities 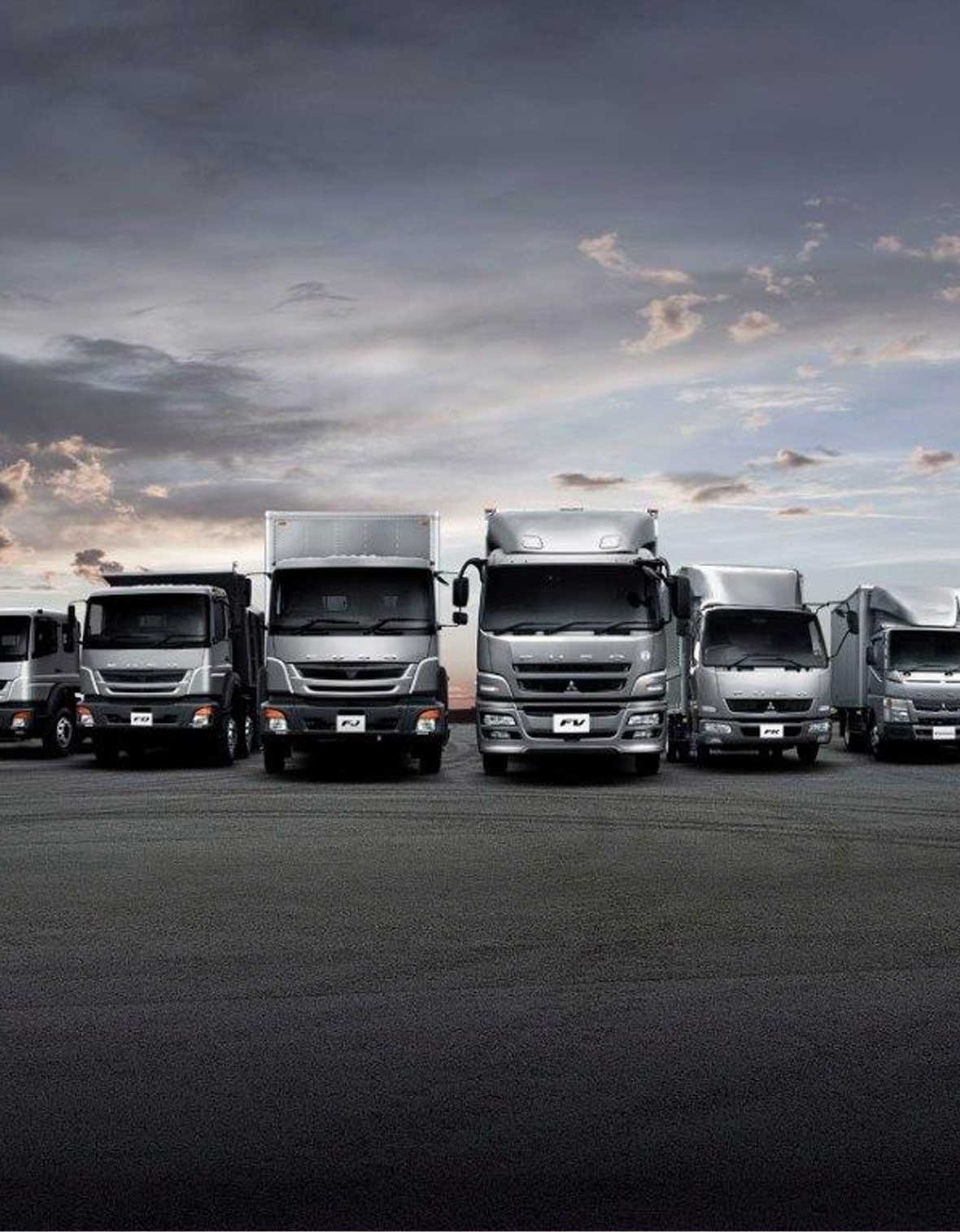 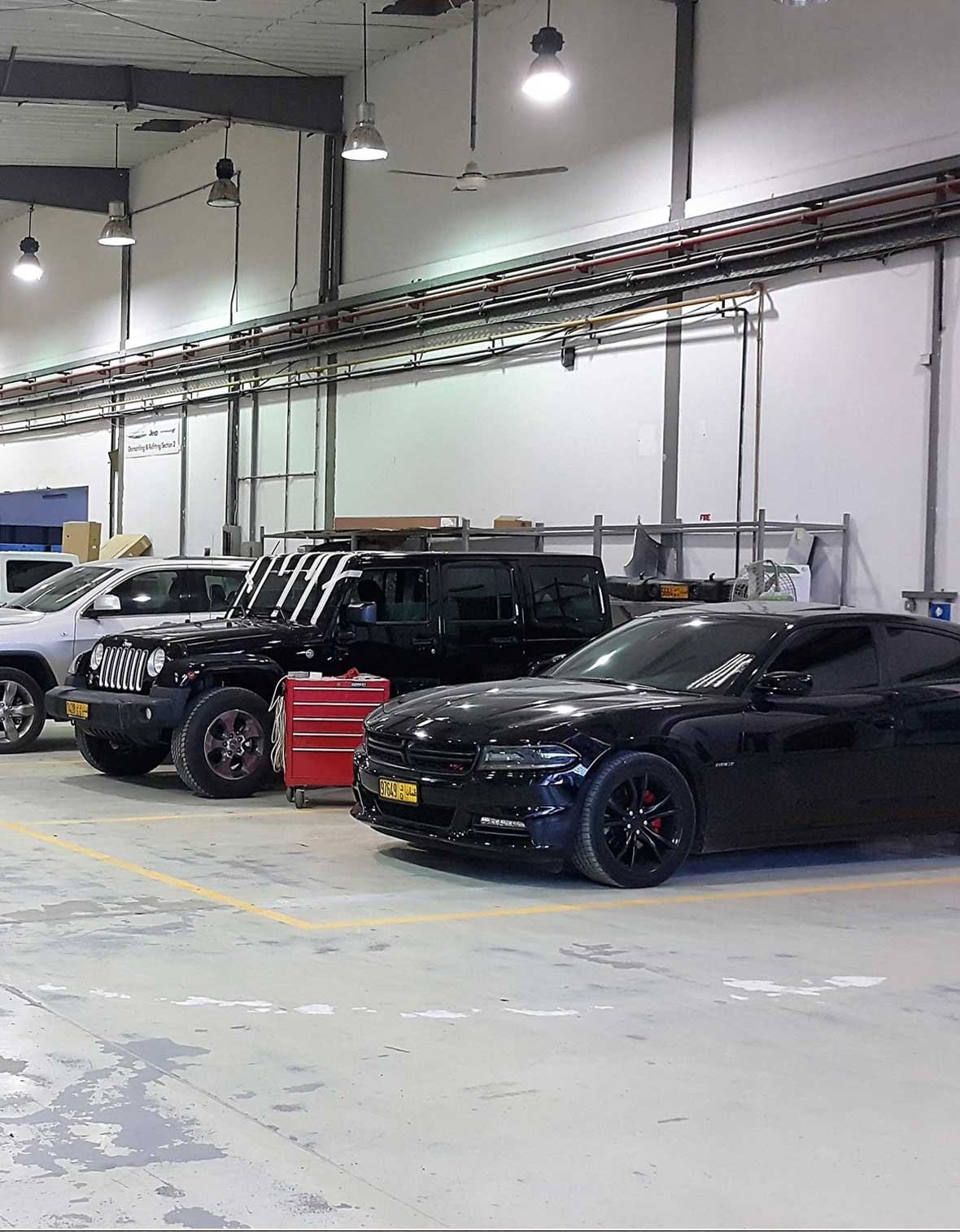 The Mega Body Shop, founded in 2006 under the banner of the Zubair Automotive Group,

is a one-stop shop for paintwork, accident repairs, fabrication and car body building that handles all brands and having established a reputation in the market as delivery outstanding quality of work 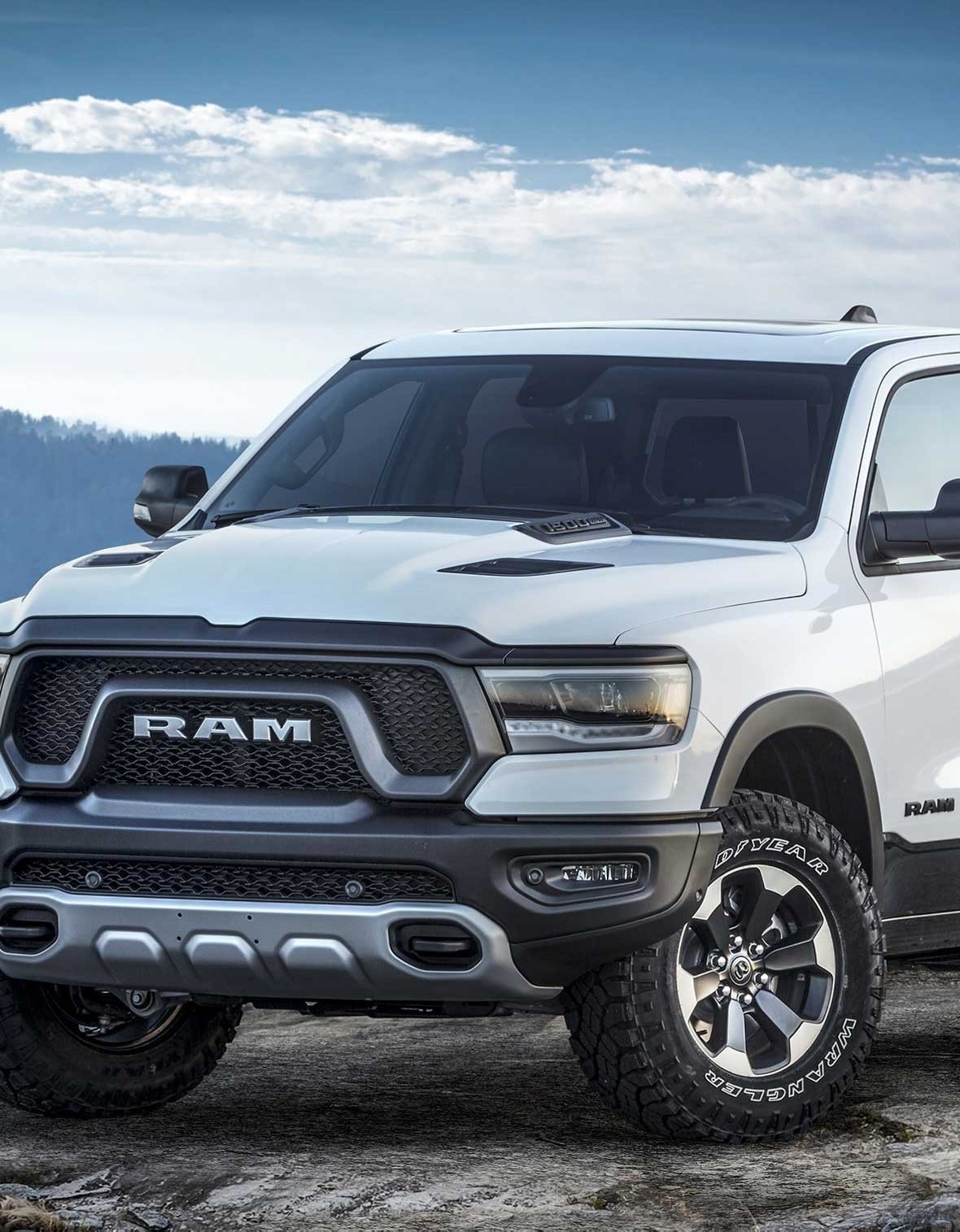 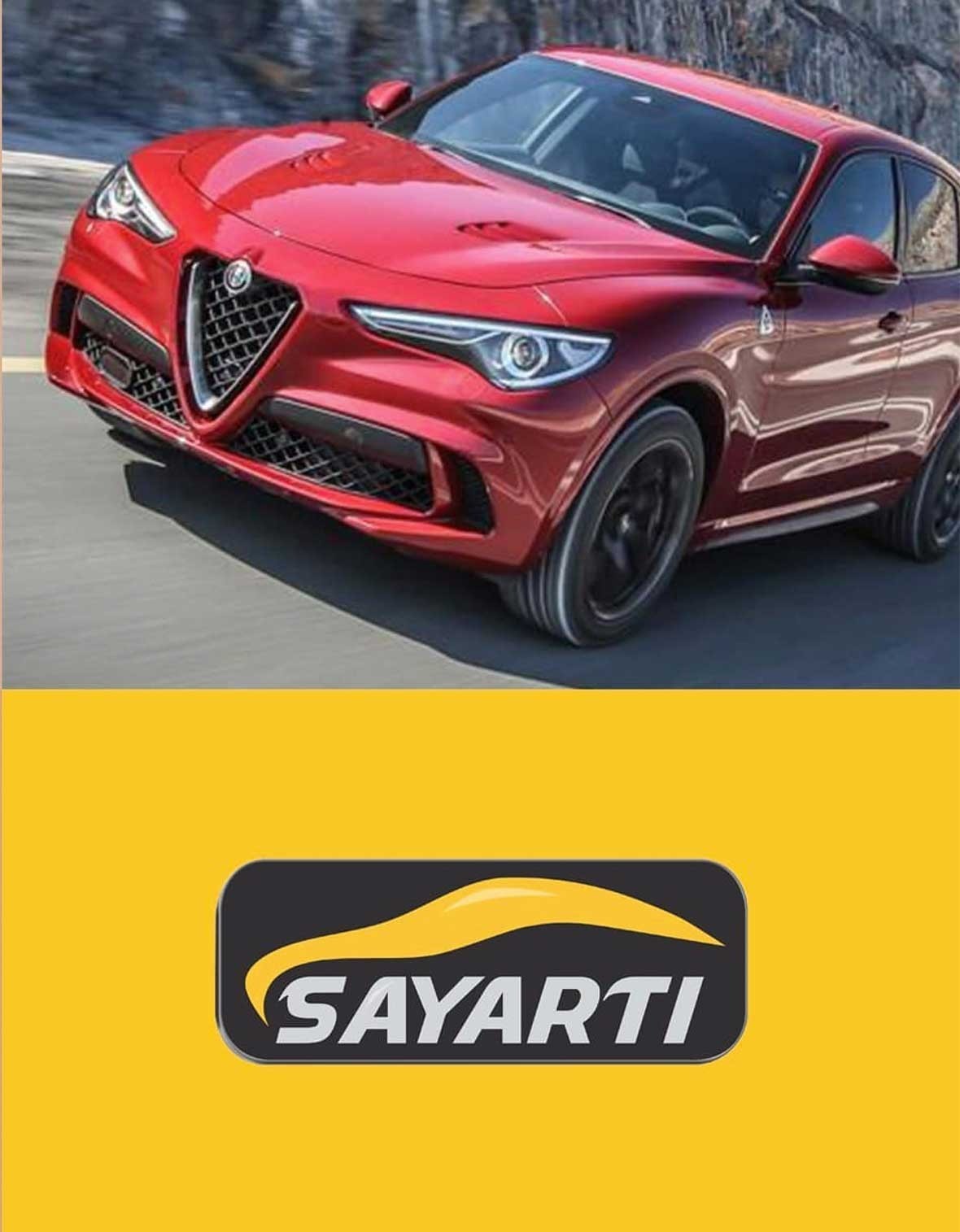 In 2013, the company was appointed as the exclusive distributor for the Fiat and Alfa Romeo marques,

to complement the vehicle ownership experience and driving enjoyment. 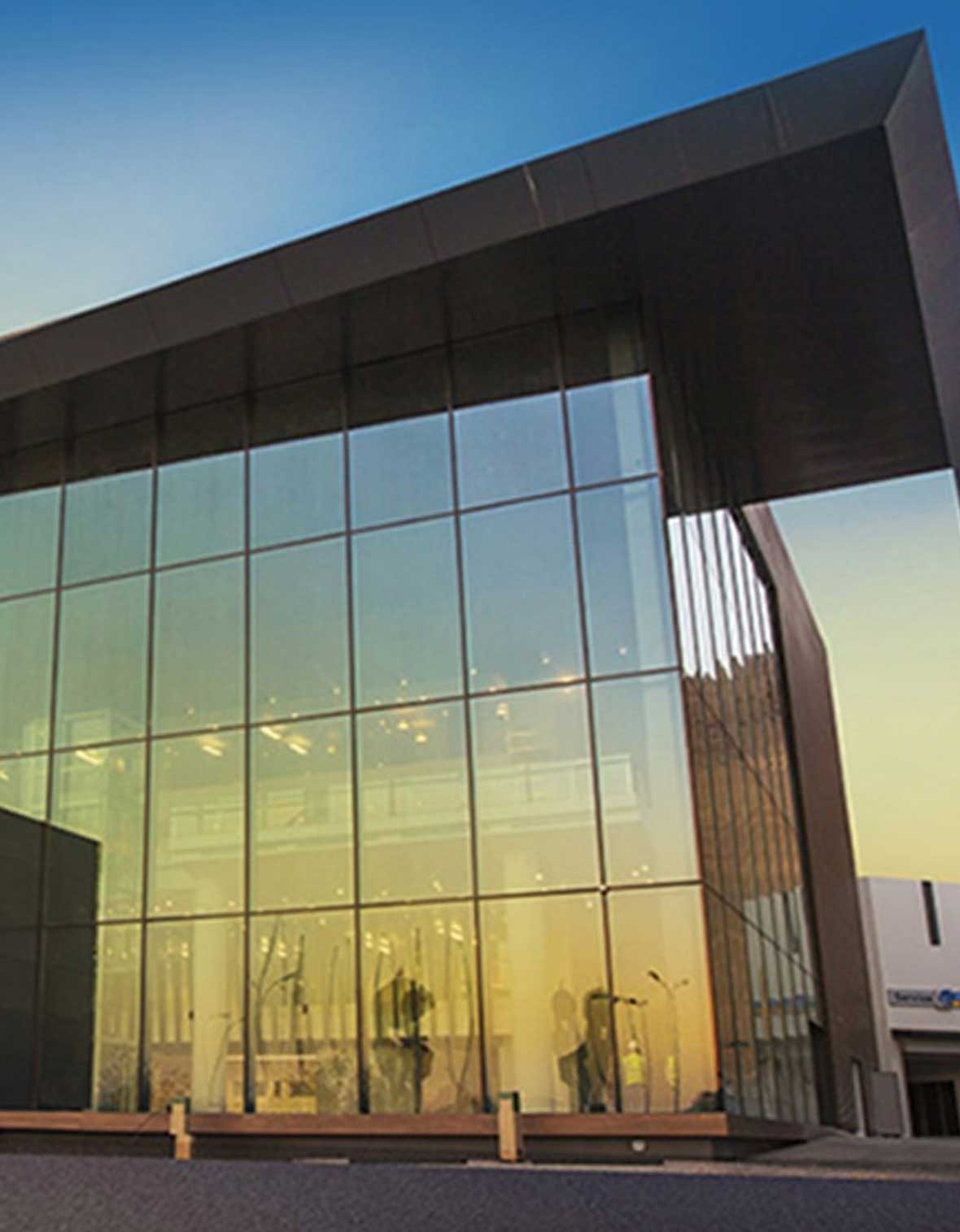 A more recent milestone for the company, was in 2017 with the opening of a new world class showroom and service facility in Wattayah. 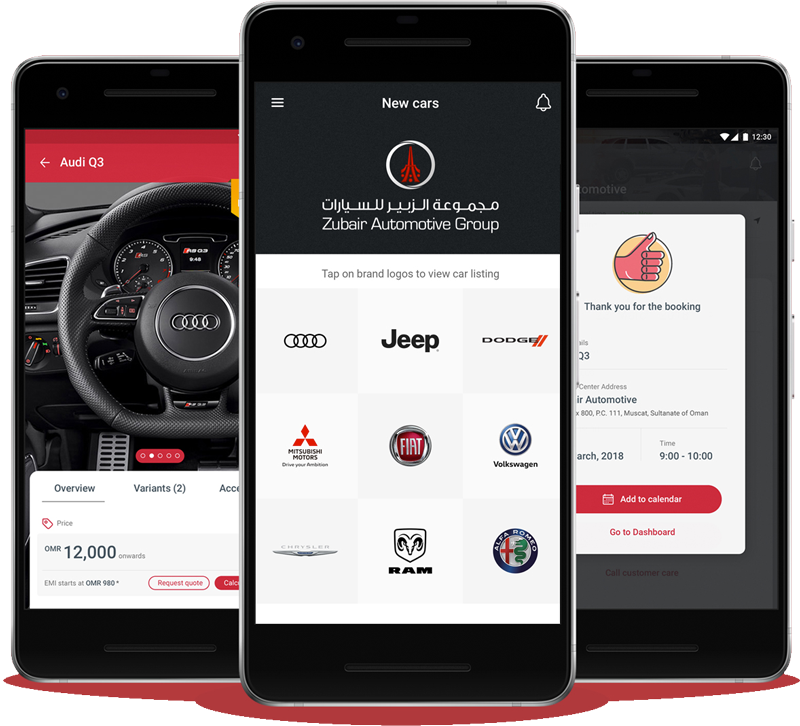